I wanted to let you know, first of all, how much I enjoyed your keynote address at the Conscious Capitalism conference this week. “Bringing love out of the corporate closet” is a concept near and dear to my own heart, and I thoroughly enjoyed the call to action. I agree with you, that we as leaders have a responsibility to bring more love, more care, and more connection with other human beings to our work and to our workplaces. It is in that spirit, and in the spirit of kind truth, that I write this letter.

I realized that I wanted to provide my thoughts about one thing you said, a funny little side note, said lightly, and with the best of intentions. Indeed, I laughed along with you, because I understood where you were coming from. It wasn’t until later, until I woke up at 3:30 in the morning, with this letter spilling out in my head, that I realized that the little pop of recognition of “something”, something that felt “off” at the time, would be worth mentioning.

Your lighthearted and self-deprecating comment was, in some ways, right on target. I can’t recall the exact words, but the sentiment was along the lines that maybe “old white men” (or maybe it was “old white guys”, but either way, your words), might just still have some value to the world. Lots of laughs. Indeed, as businesspeople, we are not always recognized for the value we provide by those who have not taken the same risks. I know what it’s like to not be valued for what you bring. And I agree with you that capitalism, conscious capitalism, truly is capable of elevating humanity through business. That purpose is noble, good, and full of love.

And, I feel that there’s more to the story, that perhaps part of the story just hasn’t quite made it fully out of the closet along with the love. And that story is about privilege and systemic injustice and inequality, not by your active doing or mine, but that exists nonetheless and needs to be part of the story. That perhaps the rest of the story explains why “old white men” have been the ones, by and large, able to build the amazing places of work that support and provide livelihood for millions of their fellow human beings.

Your story of creating and nurturing Whole Foods, and building a purpose-driven business is incredible, and I honor you for your vision, and for the love that clearly has been behind that creation, which resulted in an amazing business that supports and brings together more than 90,000 employees and hundreds of millions of customers, suppliers, and other stakeholders across the world. And it was your story that led me to wonder: what might that story have looked like for a man of color (or woman) who started a similar business at the same time?

I theorize, and I believe that much data and life experience would back me up, that my imaginal business person would have created a lovely and caring business, through much dedication, and with the support of many of his family and friends and his community. That his corner store would have been the cornerstone of the neighborhood. That he would have been a pillar of his community. That he would have worked very hard, faced many obstacles, and put his whole self into making sure that he fulfilled his purpose. He would have created so much for so many, in his family and in his community. And in this story, though his impact would not be as large as yours in terms of sheer humans touched, his impact would have been no less vital. And today that person would still have his corner store, and would still be working hard and sending love out into his community through his actions from that place.

And the reason that he has his corner store, and you have Whole Foods, is not because of his lack of intelligence, or purpose, or drive, or business acumen, or love for what he does and who he does it for, but because of a lack of opportunity, structural racism, inequality. Perhaps a lack of access to capital or different terms, or lack of access to support and connection to those who could help him propel his business forward. A lack of opportunities to go out and ask for more and expect more and receive more and create more, because that access was and is not as available to some as it is to others.

The chance of birth, to have, or not have, those privileges. To have had the chance to do and create more. Or not.

And I believe that the privilege of which I speak is the topic those of us in the diversity, equity, and inclusion space are asking ourselves and others to consider, to have the humility to say to ourselves, and the bravery to say to others in public spaces, that we recognize that inequality, some overt and some covert, has allowed some people to progress farther and faster than others. Yes, you have done good in the world, along with doing well. I have too. (And I’ve been affected by bias along the way as well.) And some part of that success, perhaps a large part if we are honest with ourselves, is due to our privilege, not earned, but given by our culture. And this is a cycle of access that feeds on itself, both for those that have privilege and those that do not.

I simply ask for you to use your privilege and the many forums you have available to help spread that word, along with the message of love. I believe this is a vital part of the message about how business can elevate humanity, and that message has to come from our leaders.

You may find the conversation uncomfortable, that you don’t feel as eloquent in this sort of conversation as you do about other topics yet. In fact, I noted another comment earlier in the day, another speaker, who expressed briefly during his incredibly articulate and educational keynote, his concern about gender issues and yet not wanting to bring up the topic of gender (presumably because he felt it was not in his skill set to discuss, though that is my interpretation). And another, a comment about not wanting to get “political”.

More “somethings” for me, pings of recognition of words worth talking about. I imagine these leaders feel the same discomfort that we all feel when we are trying to tackle a topic that we feel not quite equipped to deal with, or that might cause discomfort for self and others, might cross a line. Yet it’s there in front of us and needs to be talked about, bravely, by those with the most power to create change, those with privilege.

These are hard topics to broach, to be able to speak about well. Though you are a person of privilege, you are also a person of heart (as am I). We don’t want to say the wrong thing, to offend, to cause damage when all we want is to connect and to help. We don’t want to do it wrong, or to create problems somehow, so maybe we choose not to speak about it at all, not to practice having the hard conversation. (And we will mess up from time to time, and we will have to ask for help and forgiveness when that happens, and that’s okay.)

And it is a hard conversation, unconscious bias, racism, sexism, and how those and all the other -isms of inequality show up in business and in our culture. We can’t believe it, really, because we are good people, that these things exist in our businesses and in the world, and that they have been and continue to be an issue all day, every day. They may be quiet and subtle (and sometimes not), but that doesn’t mean they are not there, because they very much are, and by not talking publicly about these things, we give them permission to live on.

And so, I ask again, with all respect and recognition and gratitude for the contributions that you have made to our world and to business, how might you include more of that part of the story in what you bring to the world? Those of us on the other side of the “old white guy” divide would certainly welcome you bringing your love and your heart to THAT conversation.

With deep love and gratitude,
Kara

PS – Here’s what Newmont Mining CEO Gary Goldberg has going on with respect to diversity and inclusion on their Board and in applying Paradigm for Parity in the company. 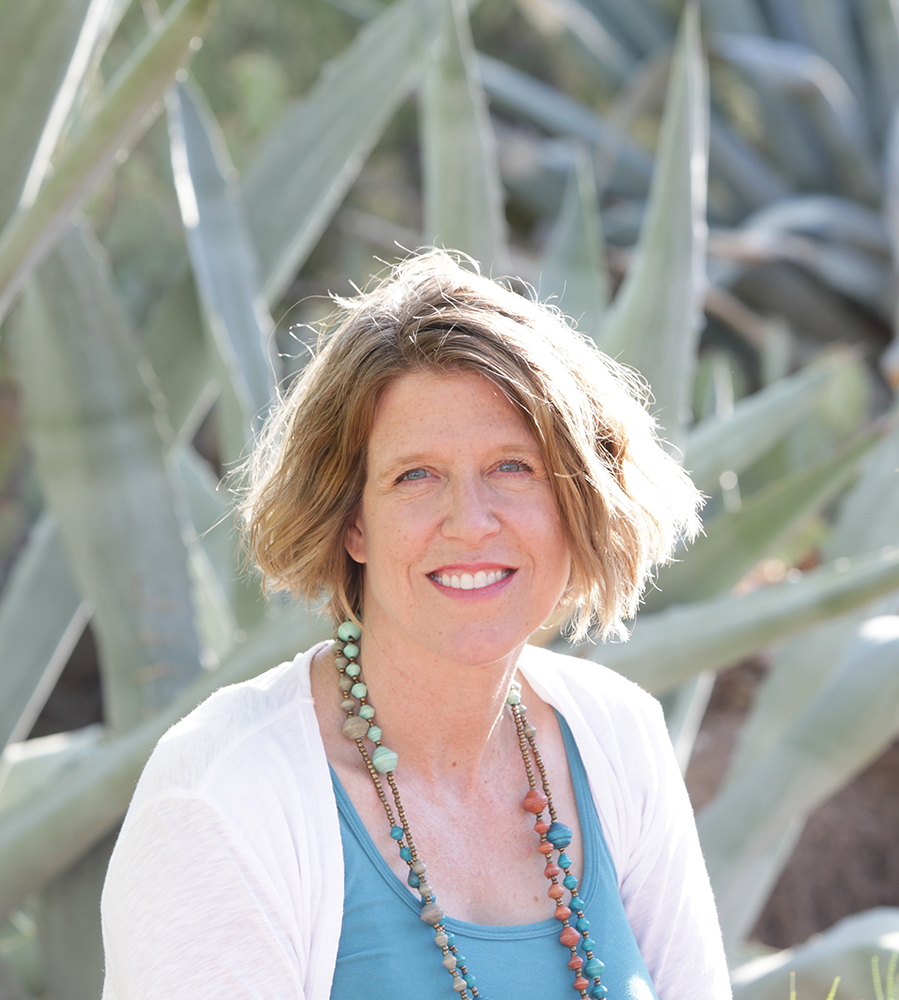 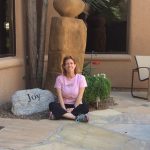 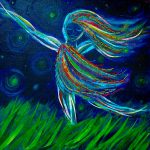 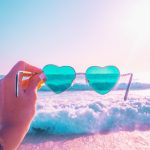